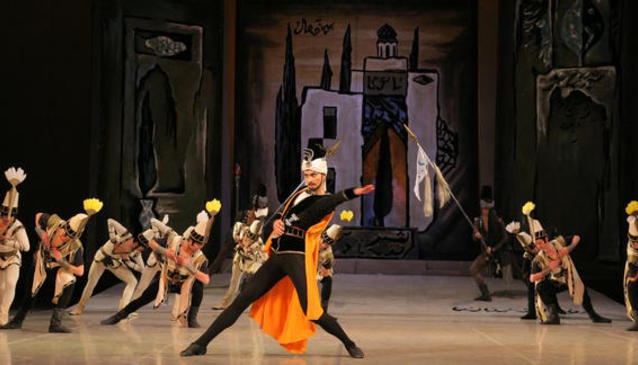 Established in 1934, Abai Kazakh Academic Opera and Ballet Theatre is the pride of national musical culture. The building of the theatre, rebuilt and renovated several times during its history, is a milestone example of architecture of Almaty. The theatre is a repertory theatre, drawing on over 40 Kazakh and western productions during a single season, including Romeo & Juliet, Giselle and Swan, Turandot, La Traviata and Aida. The performers are drawn primarily from the theatre’s regular ballet and opera companies, with occasional guest performances.