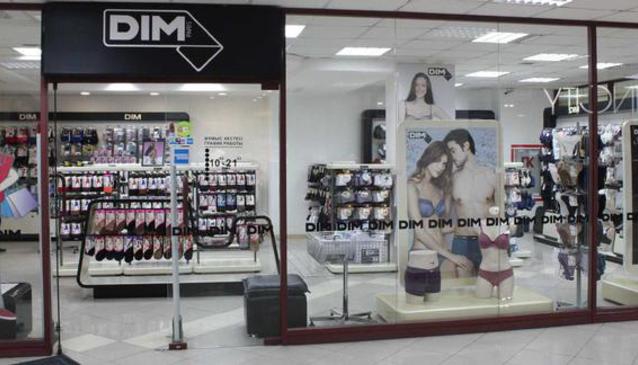 INTERFOOD has been the exclusive distributor of DIM products in Kazakhstan since 1998. The history of DIM dates back to 1953 when Mr. Bernard Giberstein established the production of stockings. In 1975 DIM launched its first line of underwear, Bien Galbe, which served as a catalyst for the rapid growth of the brand’s popularity. To date, DIM develops three lines of business: women's and men's underwear and hosiery. DIM is a leader in the French market of lingerie and hosiery, as well as a leading player in many European markets.

DIM products are represented in over 30 countries, including Kazakhstan. In Almaty there are eight successful stores located in shopping complexes, including Ramstore, Promenade and Aport.